PILGRIMAGE TO THE CHAPEL OF THE SAINT

The traditional summer pilgrimage, which usually departs from the Palazzi area (Mercatello sul Metauro) and reaches the chapel dedicated to Saint Margaret, built in the seventeenth century on the slopes of Metola (where a mistaken tradition would have it that the room in which the Saint was locked by her parents existed before abandoning it to The City of Castello because they would have been ashamed to keep her in her father’s fortress), this year will be held on… 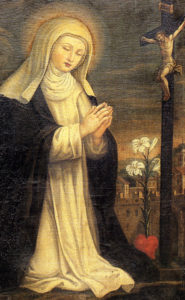